Hollywood has gone holistic! Microcurrent, the non-surgical facelift which tones tired and saggy muscles, is back in fashion after decades in the cold. It has capitalised on the recent surgery backlash and reinvented itself as a red-carpet-ready facial beloved of celebrities-in-the-know.

Microcurrent had very little competition when it was first launched in the ‘80s. But the non-surgical market has expanded rapidly since then, and it has been overtaken by more sophisticated firming treatments such as radiofrequency and ultrasound. It languished amongst medispa treatments such as microdermabrasion, lunchtime peels, and oxygen facials until Hollywood came calling. Where does it belong now?

Have you tried a Microcurrent Facial?

After preparing your skin, a therapist runs two metal prongs all over the face, delivering a low-voltage current through the skin to perk up weak, ageing muscles underneath. Unlike the rest of the body, facial muscles are directly connected to the skin, so brows, jowls, and cheekbones are lifted, and nasolabial folds softened for several days afterwards. Improved facial circulation brightens the skin so that active ingredients penetrate more deeply, and makeup goes on more smoothly. Improved lymphatic drainage reduces any facial puffiness, especially under the eyes.

Why do therapists love Microcurrent Facials?

Therapists love microcurrent facials because their clients love the instant glow. Their skin looks more awake, more supple, and generally healthier. However, a good therapist wouldn’t recommend microcurrent to a client with loose, sun-damaged skin because it tightens muscles, not skin. The idea is to delay a facelift as long as possible, not replace it.

Electrical stimulation is nothing new – it has been used therapeutically for decades. (There are over twenty years of medical research proving that microcurrent speeds up muscle repair and wound healing).

Like Botox, the anti-ageing benefits were noticed accidentally. When patients with Bell’s Palsy received electrical stimulation to retrain paralysed facial muscles, they noticed that their skin looked firmer afterwards. No wonder the beauty world got involved.

Can a Microcurrent Facial tone my face?

Yes, but the results are temporary, like exercise, unless you keep at it. Did you know that there are over thirty muscles in the face? Therapists can stretch out frown lines that have become tight and embedded. They can also strengthen muscles along the jawline, used less often, which have started to lose tone.

Why are dermatologists so cynical about Microcurrent Facials?

So, the technology works on damaged muscles, but does it work on ageing muscles? Dermatologists argue that the skin sags for various reasons and doubt whether toning benefits can be cumulative.

Show me the proof.

Although there has been less research into microcurrent facials, the results are promising. Studies generally concur that microcurrent increases muscle tone, collagen, and elastin production over time but requires regular upkeep. A 1992 study into electroacupuncture (needles rather than probes) spanning several years showed anti-ageing improvements in 70% of cases after ten to fifteen treatments and regular maintenance. If only they had used probes!

A clinical trial in 2012 showed impressive improvements in before and after photos. Unfortunately, visual comparisons are not considered reliable by the medical community.

Time to reinvent itself as an anti-ageing medical facial.

It would be pointless to try and compete with firming treatments such as radiofrequency and ultrasound, which give far more long-lasting results. Instead, it should join forces with innovative therapies such as IPL and LED in a bespoke monthly anti-ageing facial to maintain the health and radiance of the skin.

Or a Natural Lift Facial.

The timing is perfect for a more holistic approach to ageing – no one wants to look ‘done’. Microcurrent has outstanding safety credentials with absolutely no downtime, and it is far more effective than facial exercises, which can stretch the skin. In fact, it is the perfect companion for natural facial lifting massage, which is trending at the moment. Both release tight muscles (which can trap toxins) and increase circulation for that all-important ‘glow’.

Or a companion to Botox.

Some dermatologists recommend a course of microcurrent facials for long-term Botox users, almost like an insurance policy. Could paralysed muscles use less energy and wither away? Could those with a slim face and thin skin be left with a sunken face and deep nasolabial folds? Microcurrent keeps the circulation flowing around the muscles delivering nourishment to the tissues, just in case. It might also increase the lifespan of Botox and create facial symmetry (a symbol of beauty) by increasing muscle mass on one side.

Medispas and Microcurrent Facials can survive – but they need to adapt.

Microcurrent has stood the test of time for good reason. The studies are very promising, but more are needed, especially compared to other treatments. It should also be aware of its limitations and aim to complement rather than compete with newer treatments. To survive, medispas need to enter the lucrative non-surgical market, and microcurrent facials could be the key. 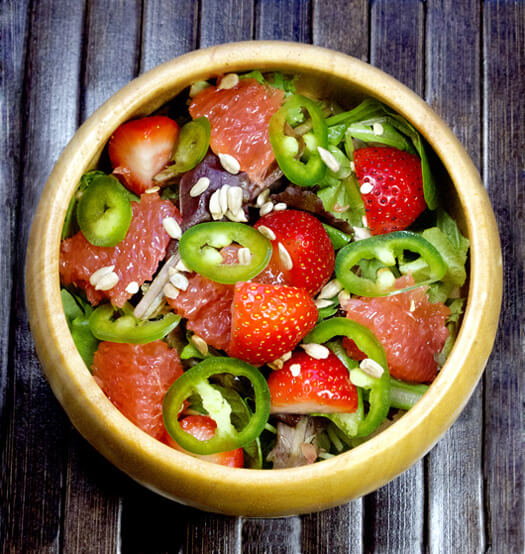 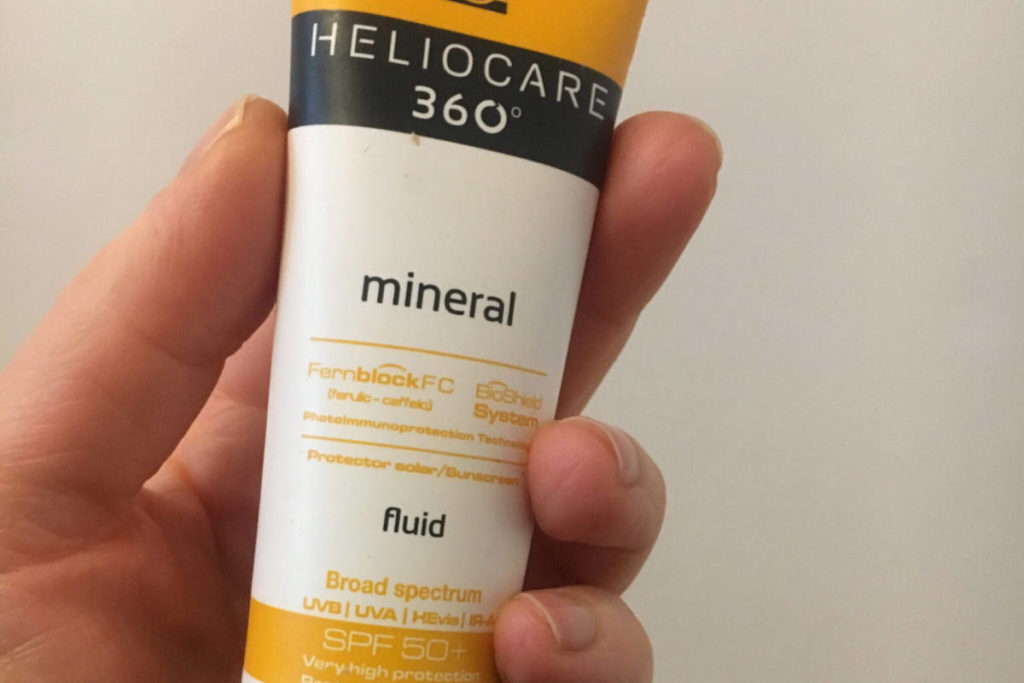 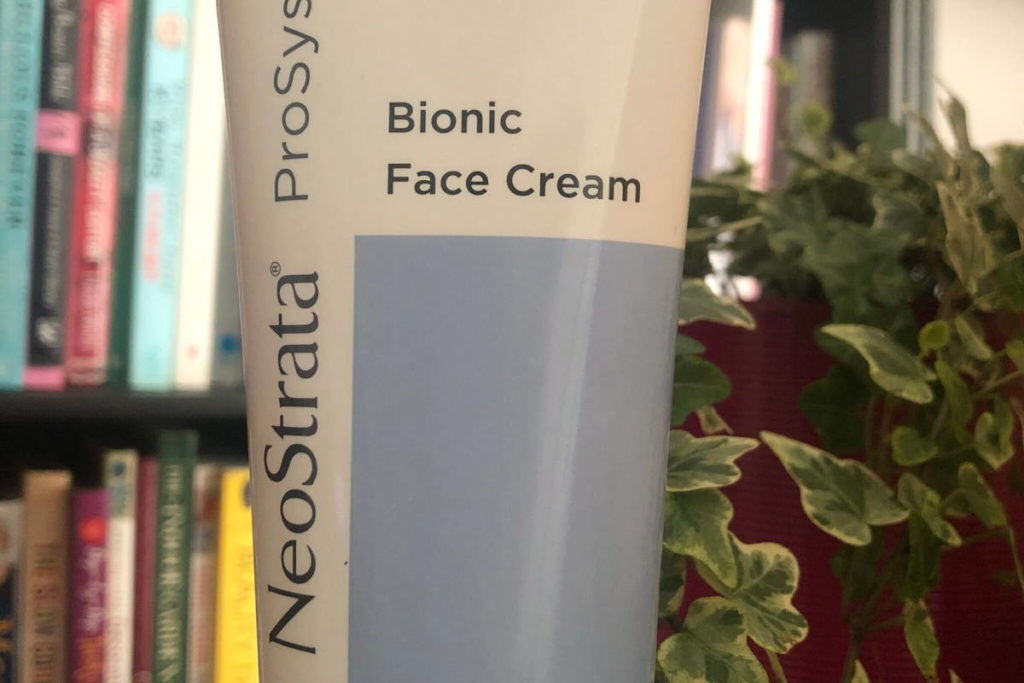 Working with Charlotte has been great. She's responsive, prompt on return, flexible, and offers helpful suggestions. She has also captured our voice and wrote pieces that reflect our mission.